We are terribly saddened to learn that our dear friend, Professor Jonathan P. Dowling passed away. Jon has been a renowned pioneer in quantum optics, quantum metrology, optical quantum computing, and quantum communications. With his foresight, Jon was the first one who invented the term and predicted the “quantum technology: the second quantum revolution” in as early as 2003 in his article published in Philosophical Transactions of the Royal Society of London, which has been widely used now. 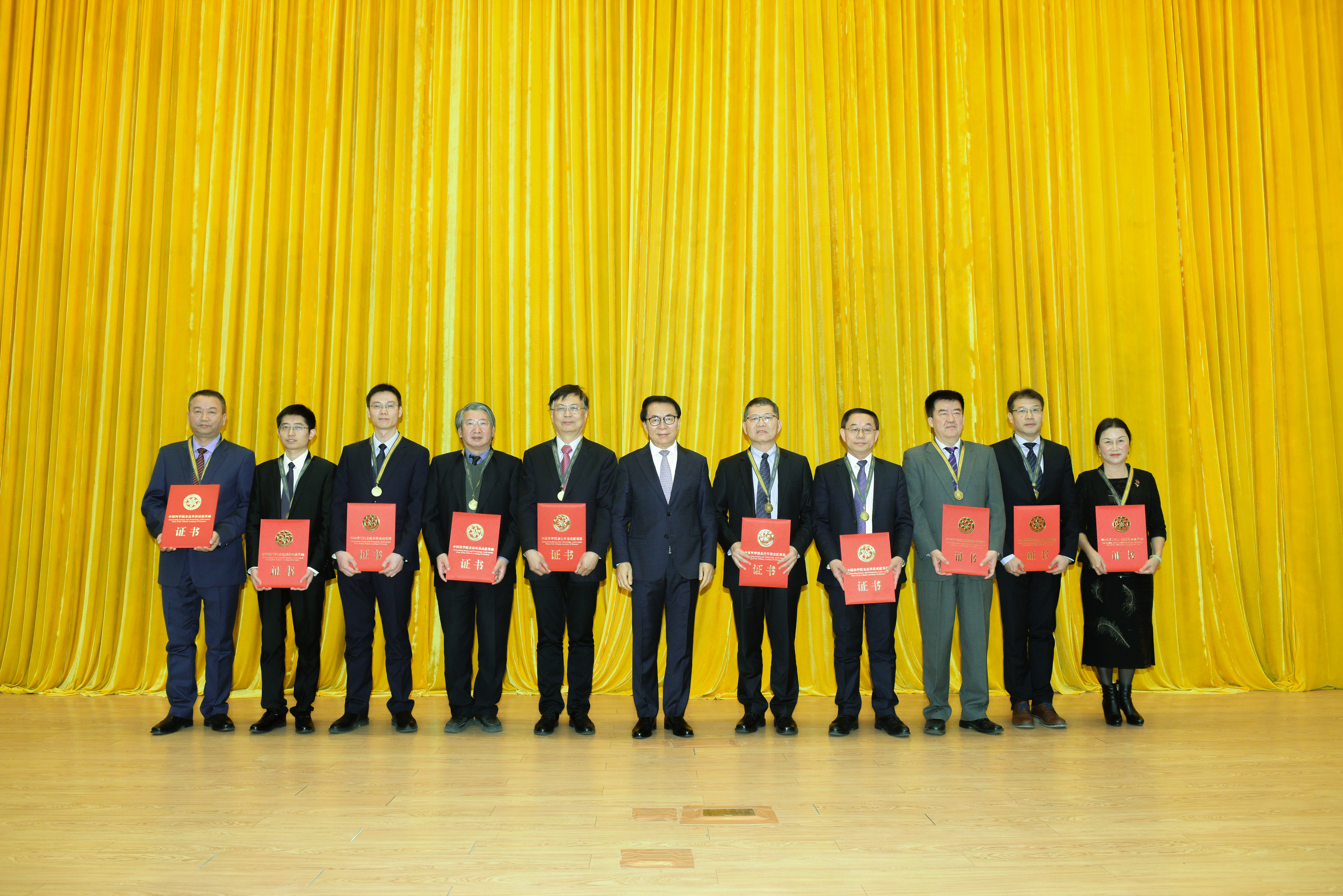 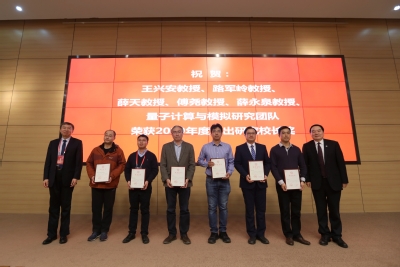